As Vice Provost for Budget and Analytics, Steve Wisniewski oversees the budget of the Office of the Provost, works with Provost-area reporting units on budget-related matters, and collaborates with the Office of the Senior Vice Chancellor and Chief Financial Officer on budget planning and execution.

He also works with a team of data scientists to support data-driven decision-making for the Office of the Provost. The team is engaged in a number of collaborative efforts with partners from across the University to improve operational efficiency and student outcomes.

Additionally, Wisniewski leads the effort to create a platform for data-driven decisions centered on student outcomes. The platform provides real-time student success outcomes data directly to students, as well as to faculty members and advisors. It also includes predictive analytic models which identify the probability of key student-related outcomes, such as timely graduation, and modifiable factors that are associated with the outcome.

As a result of his involvement in data-driven decision-making at the University of Pittsburgh, the Provost nominated Wisniewski for, and he was elected to serve on, the Executive Committee of the Association of Public and Land-grant Universities’ Commission on Information, Measurement, & Analysis (CIMA). In addition to participating in CIMA, he created and hosted the Advanced Analytics Summit, an annual conference to discuss how academic institutions use advanced analytics in the student lifecycle. The most recent summit had 230-plus attendees representing 94 universities.

In 2006 he became the Associate Dean for Research in the Graduate School of Public Health and then Senior Associate Dean in 2012. A major responsibility in these roles was to oversee the construction of a new laboratory building and the renovation of the existing facilities. In 2015 he joined the Office of the Provost as the Associate Vice Provost for Planning, where he was involved with the advancement of strategic planning efforts throughout the University, and became Vice Provost for Data and Information in 2016. He was named Vice Provost for Budget and Analytics in 2020.

During his tenure at the University of Pittsburgh, Dr. Wisniewski has developed a successful research program focusing on the design and analysis of clinical trials, specifically, multi-center clinical trials. As co-director of the EDC, he helps guide the Center’s efforts for collaborative, multi-disciplinary research projects.

His primary area of research is in the conduct of multi-center trials. Over the course of his career he considers himself lucky to have been involved in the design and analysis of seminal trials evaluating the efficacy of treatments in a number of different areas endophthalmitis, depression, bipolar disorder, and traumatic brain injury. He is currently involved in several large-scale research collaborations evaluating treatments for traumatic brain injury, pulmonary conditions (e.g., idiopathic pulmonary fibrosis, chronic obstructive pulmonary disease) and complications related to trauma (e.g., pain medication, management of blood products, airway management).

From more than 400 publications: 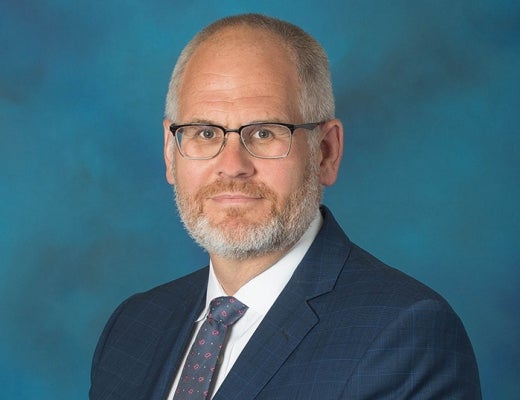