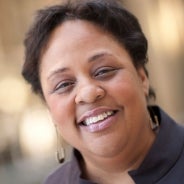 Audrey Murrell to Serve on PWSA Board

Acting Dean of the Pitt Honors College and professor of business administration Audrey J. Murrell was nominated by Pittsburgh Mayor Bill Peduto to serve on the Pittsburgh Water and Sewer Authority board of directors. 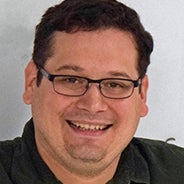 Michael Hatridge, assistant professor in the Department of Physics and Astronomy, has been named a co-investigator in a $115 million DOE Office of Science initiative to advance quantum computing research. 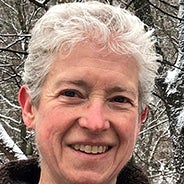 Jackie Smith, professor in the Department of Sociology, has received a Fulbright U.S. Scholar Program award to Canada. 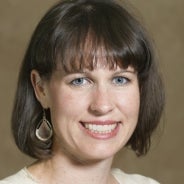 Goldberg Named to RESNA Board

Mary Goldberg, an associate professor in SHRS, was elected to the national board of directors for the Rehabilitation Engineering and Assistive Technology Society of North America. 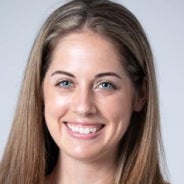 The Research Corporation for Science Advancement has named Katherine Hornbostel, assistant professor of mechanical engineering and materials science, as a fellow for Scialog: Negative Emissions Science.

Audrey J. Murrell, acting dean of the University Honors College, will serve as incoming editor of Frontiers: The Interdisciplinary Journal of Study Abroad. 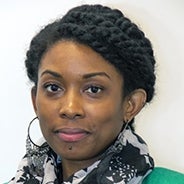 Dara Mendez, assistant professor of epidemiology, has been honored with the 2020 Award for Effective Practice at the Community Level. 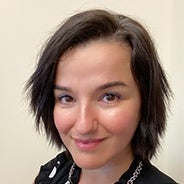 Corina Bondi, assistant professor of physical medicine and rehabilitation, was awarded an R01 grant from the National Institute of Neurological Disorders and Stroke. 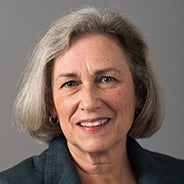 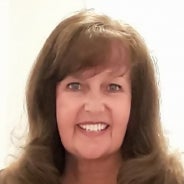 Taryn Bayles, vice chair for undergraduate education and professor of chemical and petroleum engineering, has been honored with the ASEE 2020 Lifetime Achievement Award. 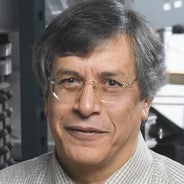 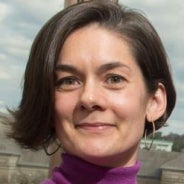 Lindsay Page, associate professor in the School of Education and research scientist in the LRDC,  received the 2020 Early Career Award from the American Educational Research Association. 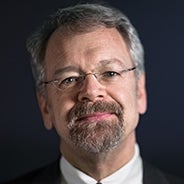 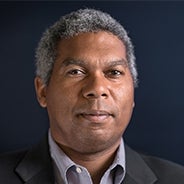 Pitt Business faculty member Paul T. Harper has been named co-chair of the Racial Justice Committee of the Social Issues in Management Division of the Academy of Management. 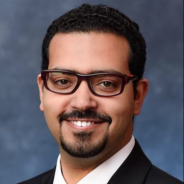 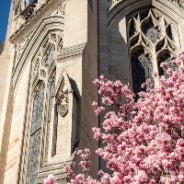 Pitt’s Swanson School of Engineering received a total of $1,868,500 in faculty and student awards from the DOE’s Nuclear Energy University Program in support of three projects. 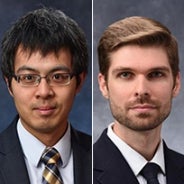