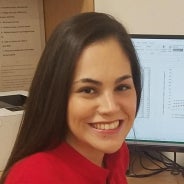 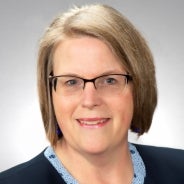 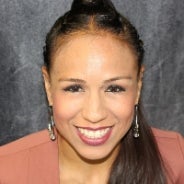 Garcia Elected to ASHE Board

Gina Garcia, assistant professor in the School of Education, has been elected to the board of directors of the Association for the Study of Higher Education. 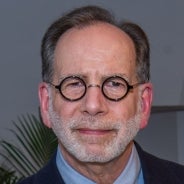 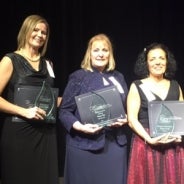 Three School of Nursing faculty members were recognized with Nightingale Awards for excellence in nursing. 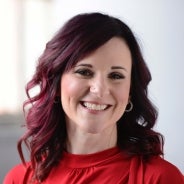 Lisa Bodnar, Department of Epidemiology professor, has joined the National Academy of Medicine's committee on feeding recommendations for infants and young children. 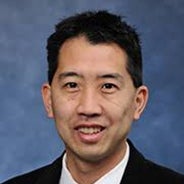 Paul Leu, associate professor of industrial engineering at the Swanson School of Engineering, will lead a collaborative study to improve performance of OLEDs. 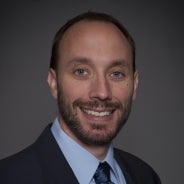 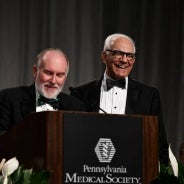 Lawrence R. John, a clinical instructor for the Department of Family Medicine has been sworn in as the 170th president of the Pennsylvania Medical Society. 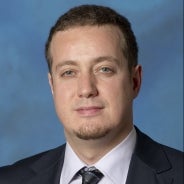 A research team from Pitt and Northeastern received a combined $1,181,757 from the NSF to develop a brain-computer interface system as a tool in support of their work. 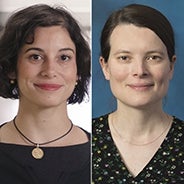 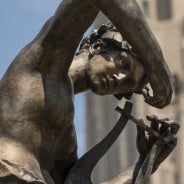 The rate of first-time takers who passed the Pennsylvania bar exam from Pitt’s School of Law in 2019 is 91.36%—the highest in the state. 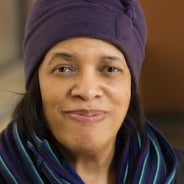 Willa Doswell, associate professor in the School of Nursing, has been named a 2019 Woman of Excellence by the New Pittsburgh Courier. 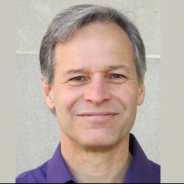 History Professor Michel Gobat has been recognized by the American Historical Association with the Friedrich Katz Prize. 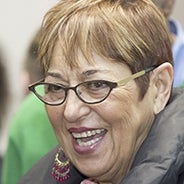 Toi Derricotte, professor emerita in the Department of English within the Kenneth P. Dietrich School of Arts and Sciences, has been recognized by the Modern Language Association with its Phyllis Franklin Award for Public Advocacy of the Humanities. 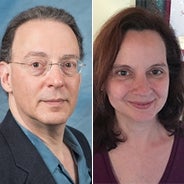 The National Endowment for the Humanities granted awards to two Pitt professionals for their work in Institutes for Advanced Topics in the Digital Humanities and Landmarks of American History. 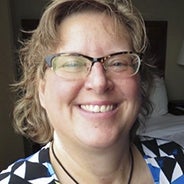 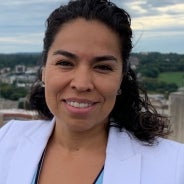 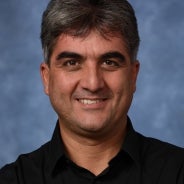 The Society for Experimental Mechanics has selected Piervincenzo Rizzo, professor of civil and environmental engineering at the Swanson School of Engineering, to receive the 2020 A.J. Durelli Award. 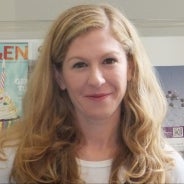 Jill Millstone, an associate professor in the Department of Chemistry, has been awarded the 2019 Greater Pittsburgh Women’s Chemists Committee Award for Career Excellence in the Chemical Sciences. 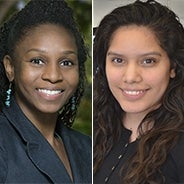 Robin Brooks, an assistant professor in the Department of Africana Studies, and Esther Palacios-Barrios, a graduate student in the Department of Psychology who also works with the Learning Research and Development Center, have been accepted to the 2019 Ford Foundation Fellowship Program. 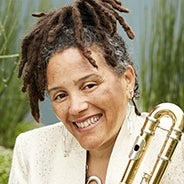 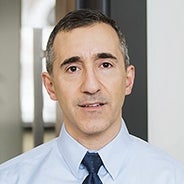 Walid Gellad, associate professor of medicine and health policy, was named a winner of the Presidential Early Career Award for Scientists and Engineers (PECASE). 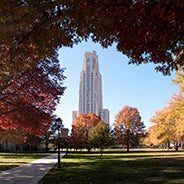 The National Science Foundation has awarded $10 million to the Pittsburgh Supercomputing Center (PSC), a joint research center between the University of Pittsburgh and Carnegie Mellon University, to build a new supercomputer. 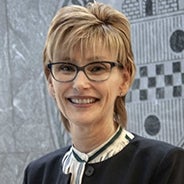