Bruce Childers is the Associate Dean for Strategic Initiatives in the School of Computing and Information, Chair of the Department of Information Culture and Data Stewardship, and a Professor in the Computer Science (CS) Department at the University of Pittsburgh. His most recent work focuses on technology and cultural changes to advance transparency, reuse, and reproducibility in computationally driven science.

Childers is a passionate advocate of increasing accountability in computer systems research for more reproducible and open experimentation. He also does research at the intersection of the software-hardware boundary for improved energy, performance, and reliability in computer systems design, with an emphasis on embedded systems. He has developed techniques at both the software layer (dynamic binary translation, compiler optimization, debugging and software testing) and the hardware layer (asynchronous custom processors, speed scaling, reliable cache design, and storage class memory).

Childers participates in numerous international and national activities, including serving as past chair of the ACM SIGPLAN and SIGBED Conference on Languages, Compilers, and Tools for Embedded Systems (2012-2015), program chair for LCTES (2010) and PPPJ (2014), member of the Editorial Advisory Board for the Computer Languages, Systems and Structures Journal, member of the organizing committee for the Workshop on Modeling and Simulation of Systems and Applications, and member of the steering committee for the International Conference on the Principles and Practice of Programming in Java. He participates in ACM task forces on issues about scientific reproducibility in computer science research. He is the former co-director of the Computer Engineering graduate program at Pitt. 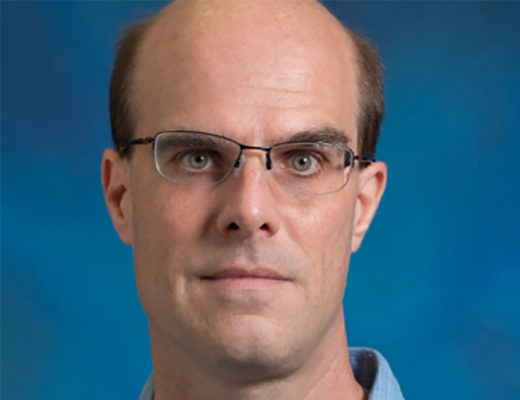